Export and import via major customs offices in Nepal

Ever wondered which custom office is the busiest and does the most trade related transactions? Well, here is a chart that shows exports and imports via major custom points in Nepal in FY 2010/11.

As expected, custom points along the border with India does the most transaction. Trade deficit in FY 2010/11 was Rs 331.84 billion. Trade facilitation and the cooperation between various stakeholders at custom points play a major role in enhancing economic competitiveness and trade performance. Looking at the combo picture of the state of infrastructure at Birgunj Customs Office (total trade via Birgunj was Rs 193.76 billion in FY 2010/11), which is one of the most important custom points in Nepal, it is unsurprising that Nepal ranks 149 out of 151 countries in trade logistics related infrastructure. 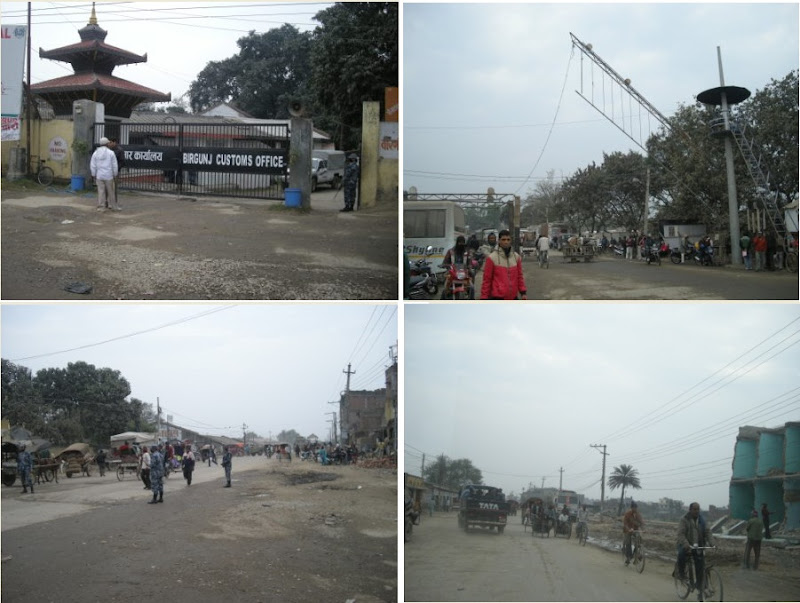 Here is a story related to mixed result in export of NTIS products.