The labor unions have been a serious drag to the development of industrial sector in Nepal. Their demand for wage hike and other services are never-ending, leading to closure of many domestic as well as foreign companies. When the militant labor unions were shutting one firm after another by raising unreasonable demands, I argued if the they would ensure that labor productivity increases with wage hikes. Though some of the union bosses were angry at me for allegedly being insensitive to their demands, they could not furnish a credible answer. 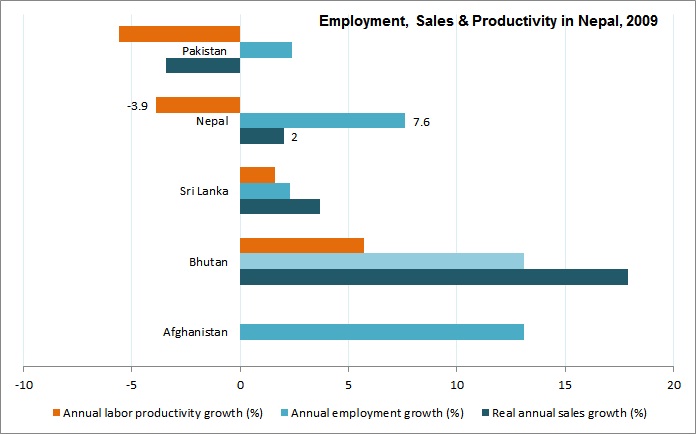 Posted by Chandan Sapkota at 10:31 PM No comments: