Reis and Farole argue that industrial and trade policies are here to stay, especially after the economic crisis, which decreased confidence in the market system (it has not wiped confidence completely; it should not. We just need to doubt some of the hyped virtues of markets). If government activism is here to stay then how can it promote competitiveness rather than resort to old-school industrial policy that accentuates import substitution policies. They explore areas where governments can use industrial and trade policies to enhance competitiveness of domestic firms.

First, how are we sure that there will be more government activism in the coming years. The authors point three reasons for active involvement of governments in implementing industrial policy and trade policy after the economic crisis.

Governments need to use industrial and trade policies in such a way that it fosters competition, not distort market incentives and diminish the gains from trade liberalization. They should play a critical role in overcoming market failures. Governments can help by ensuring the supply of inputs to private firms and creating a good functioning market environment where firms can operate. These policies can include facilitation of self-discovery (Hausmann & Rodrik 2002) and promotion (and realization) of the benefits of agglomeration economics (Porter 1990). 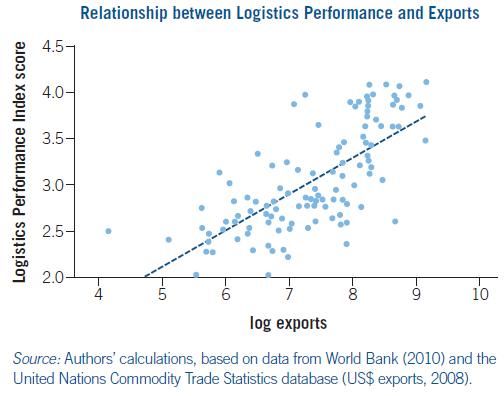 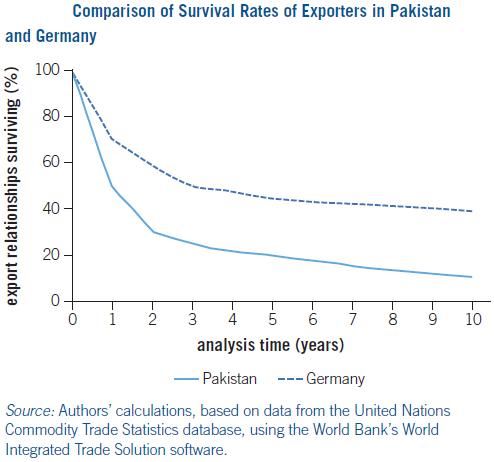 A discussion of export-led growth and the growing importance of South-South trade here. More on the future of export-led growth here. Stiglitz on the role of governments here and here. The NAFTA’s achievement shows that trade policy does not necessarily mean development policy.

Posted by Chandan Sapkota at 12:00 PM No comments: