Africa is second fastest growing region in the world and fared well during the global economic crisis. Its expanding middle-class population and growing business opportunities are making it a promising destination for global investment.

Foreign investors interested in Africa are facing similar risks and opportunities to those they faced when investing in India. African countries can learn from India’s successful economic reforms in service and industrial sectors that helped it achieve an impressive growth rate for several years. Moreover, Africa can also learn from India’s success with social safety net policies such as rural employment creation programs.

At an two-session event organized by the Carnegie Endowment and the Federation of Indian Chambers of Commerce and Industry (FICCI), panelists argued that by partnering on investment and business activities, the United States and India can help Africa get the necessary resources, such as credit facilities, technology, increased capacity, and trade financing, to spur economic development. 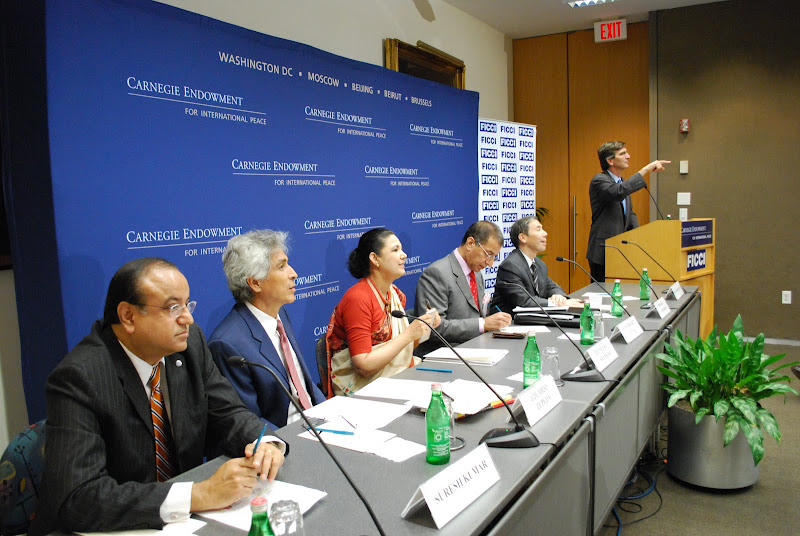 India and the United States 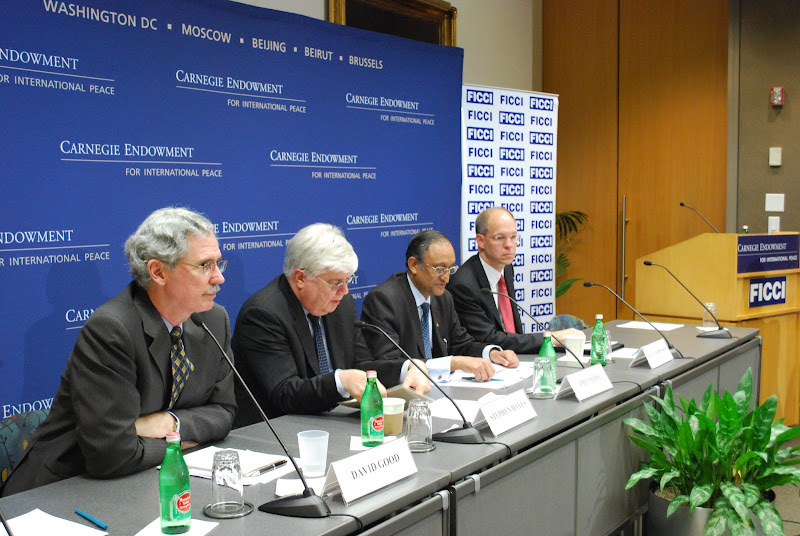 [This post is a summary of an event held at Carnegie Endowment. Yours truly was heavily involved in organizing the event and also wrote the summary!]

Posted by Chandan Sapkota at 11:10 AM No comments: