The outcome of Mexico’s development strategy under NAFTA has been a disappointment despite success in increasing trade, foreign direct investment and productivity, according to a report published by Carnegie Endowment. It assesses the impact of NAFTA on Mexico and recommends developing countries to avoid pitfalls from NAFTA-style trade agreements. Under NAFTA, Mexico’s annual growth of GDP per capita has stagnated; there is not much change in total investment; macroeconomic vulnerability has increased; and progress in job growth has been weak. NAFTA’s promise of broad-based dynamic growth has fallen short of its stated goals.

Eduardo Zepeda, senior associate for Trade, Equity & Development program at Carnegie, Kevin Gallagher, an associate professor of International Relations at Boston University, and Timothy A. Wise, director of the Research and Policy Program at the Global Development and Environment Institute, Tufts University authored the policy outlook. A new complementary report, “The Future of North American Trade Policy: Lessons from NAFTA”, to Carnegie’s policy outlook was also released. Here is the event summary (fyi, I provided research assistantship for the report and wrote the event summary! :)). 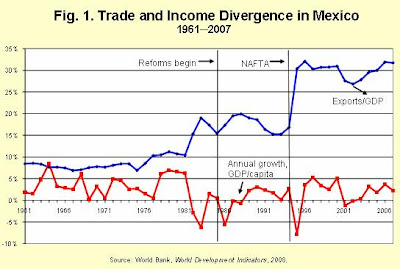 However, there are profound shortcomings of the ‘NAFTA model’: 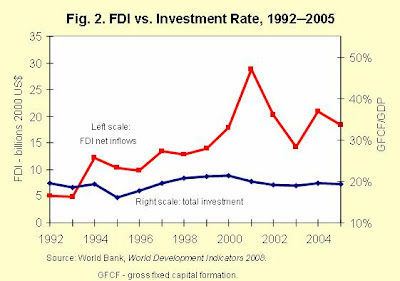 “The collapse in employment in agriculture coupled with a fall in producers and real prices of staple foods, mainly corn, due to import competition is partially feeding migration out of Mexico,” said Zepeda. 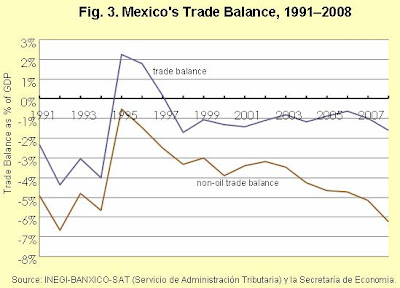 “Future trade agreements between the US and the developing countries should pay close attention to the shortcomings of NAFTA and realize that trade policy is not the same as development policy,” Zepeda argued. 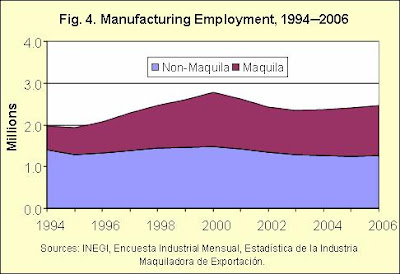 Gallagher also pointed that NAFTA has been a disappointment and is in need of a comprehensive review. “Trade agreements should focus on creating more jobs, meeting ILO core labor standards and protection for migrants. It should also expand the role of North American Commission for Environment Cooperation (NACEC) and North America Development Bank (NADBANK) and reform intellectual property (IP) provisions,” said Gallagher. 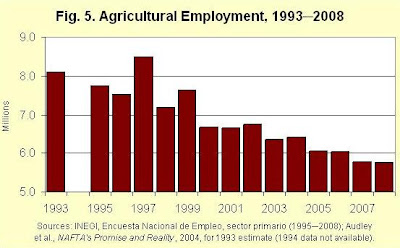 Wise emphasized on the need to promote industrial development by enhancing competitiveness; reviewing and reinforcing regional rules of origin; and expanding development financing through institutions like NADBANK. On the issue of agriculture, he argued, “NAFTA should borrow from the WTO some provisions like SSM to protect domestic market against sudden input surges, give extended protection to ‘special products’, and include special and differential treatment for less developed trading partners.” 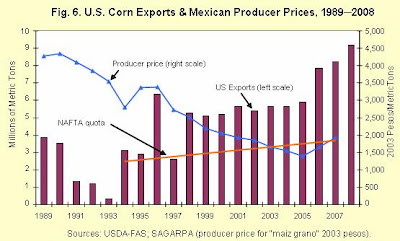 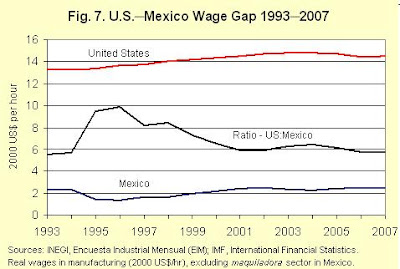 In response to a question on if it is fair to wholly blame NAFTA for disappointing progress in the Mexican economy and not discount for the impact of the Peso crisis in 1994 and the lack of competitiveness of Mexican firms, Eduardo argued that while it is not fair to blame NAFTA for all the problems in Mexico, it is, however, true that it did not help Mexico achieve its development goals. “Arguing that without NAFTA, Mexico would have had even worse outcome is a wrong approach to access the gains from such trade agreements,” argued Zepeda. Gallagher opined that NAFTA basically “crowded out” domestic investment as FDI began to increase rapidly. “A binding constraint on the Mexican economy has been declining investment,” he said.