Here are some of the major points related to Nepal from a newly released Global Economic Prospects (GEP) 2012. The implications of the EU debt crisis and global economic downturn on the Nepalese economy is also discussed below. Here is an earlier post related to growth prospects of South Asia. 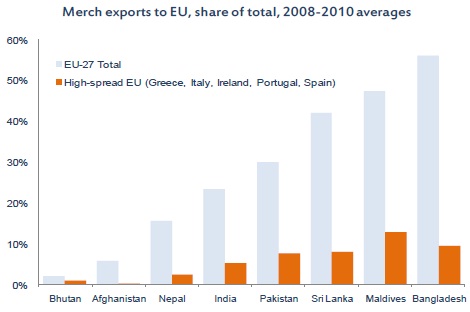 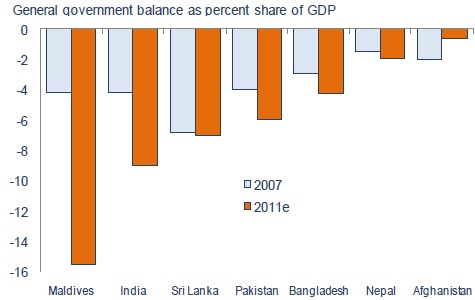 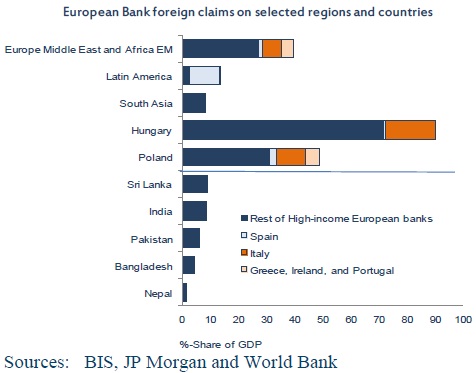 Posted by Chandan Sapkota at 9:15 AM No comments: