Is large-scale investment in infrastructure sufficient to reduce logistics delays?

Raballand, Refas, Beuran, and Isik argue it is not. The collusion among various stakeholders/agencies at ports is a major part of the problem.

The international community has been increasing investment in projects that promote trade facilitation and improve logistics in the developing world, including in ports. In Africa, a key motivation for such projects has been a presumption that poor infrastructure and inefficient border control agencies are the major causes of extended delays in sub-Saharan Africa (SSA) ports. Based on new data and analysis, this note argues that collusion between controlling agencies, port authorities, private terminal operators, logistics operators, and large shippers is an important part of the problem. Decreasing dwell times in ports requires governments to combat collusive practices between the private sector and public authorities and recognize that large-scale investments in infrastructure are not sufficient to reduce logistics delays. 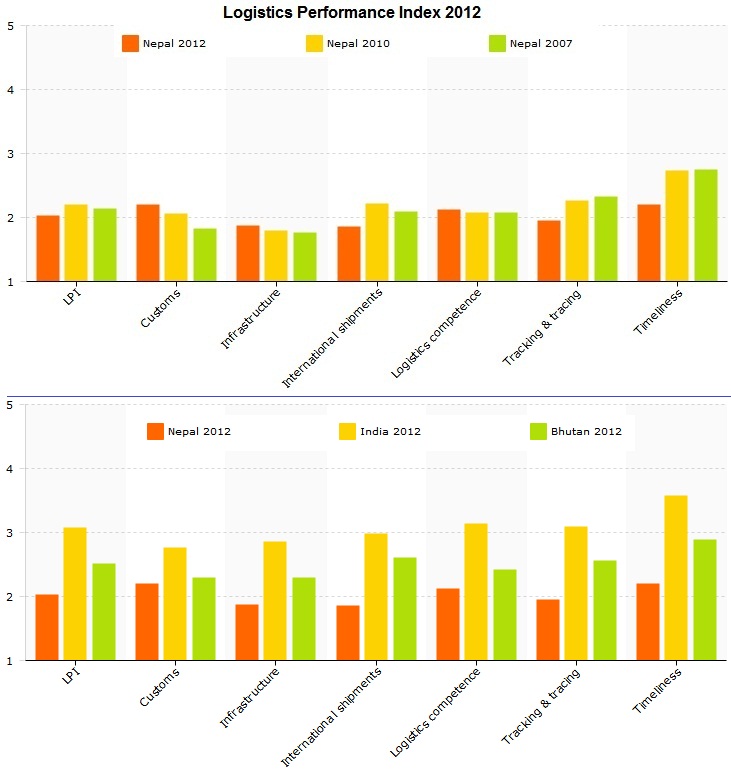 Posted by Chandan Sapkota at 10:46 AM

Email ThisBlogThis!Share to TwitterShare to FacebookShare to Pinterest
Labels: Books and Papers, Trade