The African financial sector was pretty much isolated from the financial crisis that wreaked havoc in the developed countries’ financial sector. All good. But, if the African exporters are dependent on external trade finance, then the real cost of the global crisis on Africa may actually be high, argue Berman and Martin.

Posted by Chandan Sapkota at 10:41 AM No comments:

Email ThisBlogThis!Share to TwitterShare to FacebookShare to Pinterest
Labels: Books and Papers, Sub-Saharan Africa, Trade, US 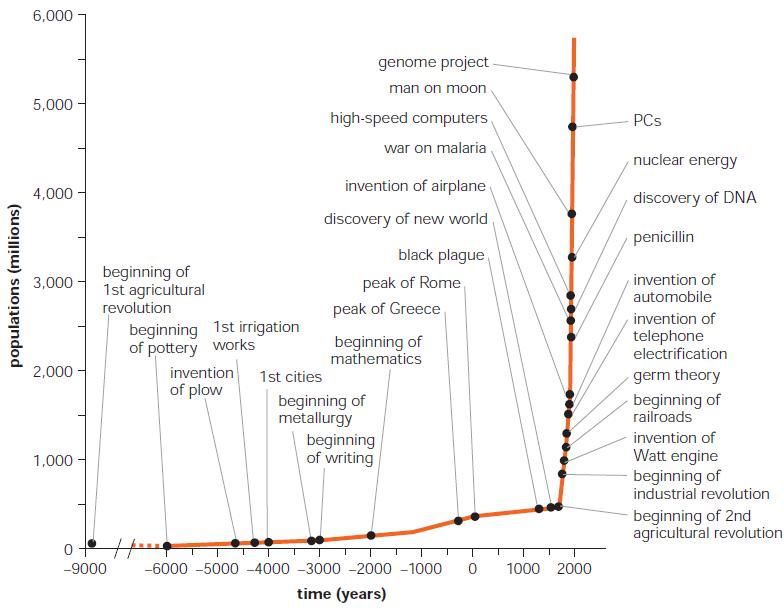 Growth in incomes was accompanied by unprecedented increases in population and exponential increases in the rate of scientific discoveries. More here.

Posted by Chandan Sapkota at 4:33 AM No comments: