The CBS is publishing annual household survey (AHS) data (no online link to the document yet) starting FY2013 to compliment the low frequency surveys (NLSS, NLFS). These high frequency survey data on key household characteristics could play an important role in steering public policy and development debates in the right direction. Basically, data on demography, housing, consumption and employment/economic activity are included. The household consumption data may also used to estimate final consumption figures in the national accounts estimate. Exercise caution while comparing annual household survey data with that of NLSS and NLFS. The latter ones are standard surveys that are used to compare various indicators (poverty, inequality, labor force participation, etc) within and across countries. The annual survey may not be as forceful as the periodic surveys. That said, they can still be used to capture changing expenditure and employment dynamics. 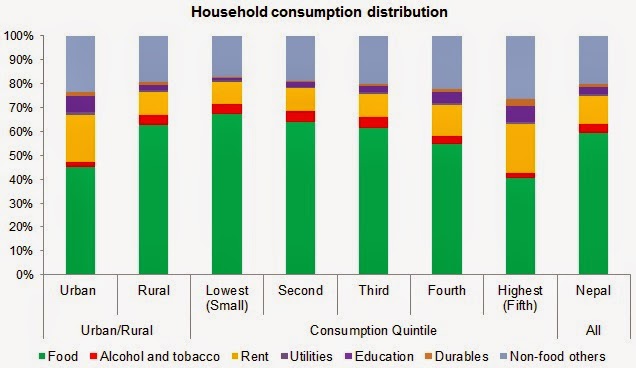 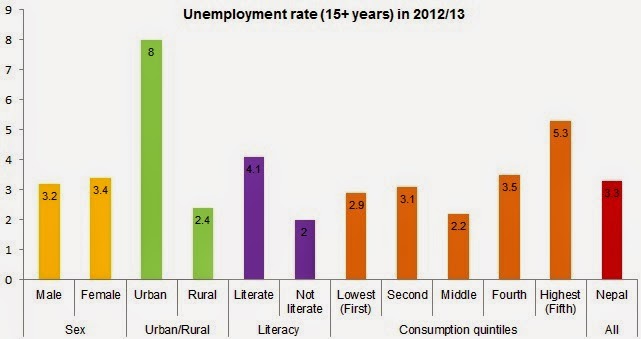 Labor underutilization rate stood at 27.8%, which includes unemployment rate (3.3%), time related underemployment (13.4%), skills mismatch (4.2%), and inadequate earnings (6.9%). Labor underutilization rate is highest in urban areas and also among households in the highest consumption quintiles. Those people who are willing to work for more than 40 hours in a week, but are not getting that much of work hours are clubbed under time related underemployment. Those folks whose skills are not fully utilized in the present job are clubbed under skills mismatched. Those people earning is less than half of the mean income are clubbed under inadequate earnings. 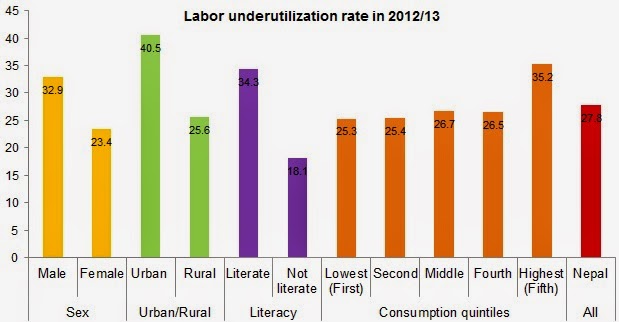 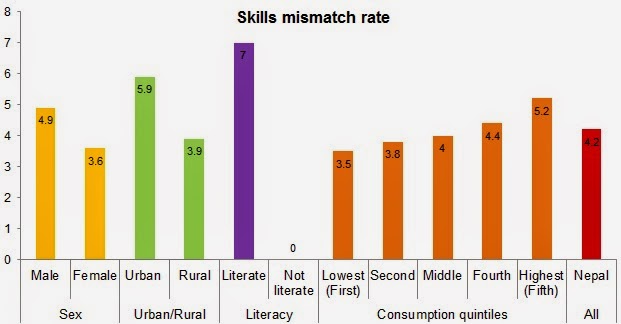 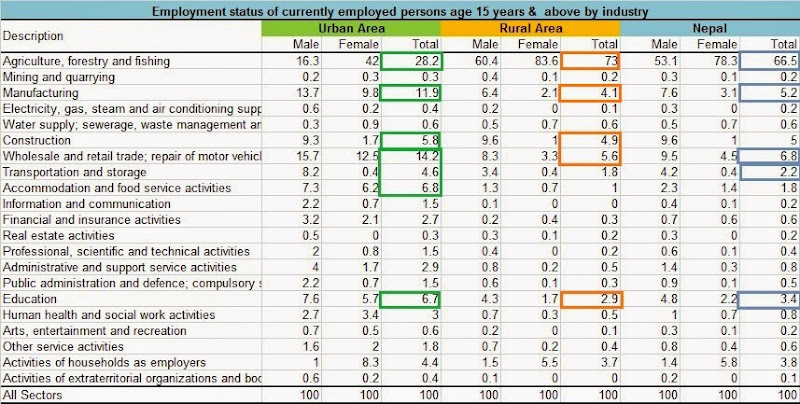 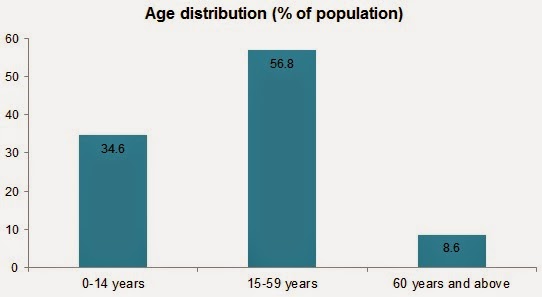 While a majority of the households owns a house, just 10.2% households take it on rent for living. But, the renter households are higher in urban areas (38.8%) than rural areas (just 3.6%). In urban areas, 57.5% households own a house. Now, the richest quintile appears to rent more than the lower quintiles. A general trend is that the richer your household is, the higher the probability that you will be living in a rented place. Quite surprising! 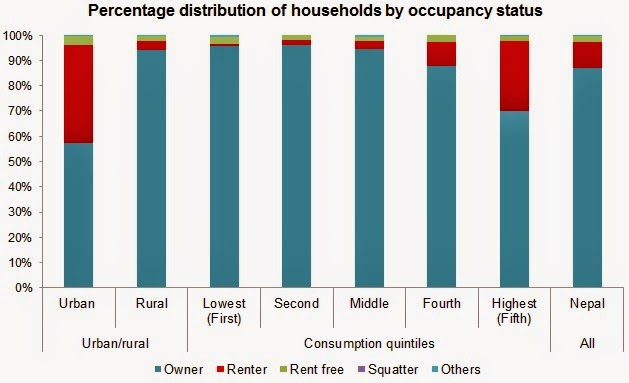 Furthermore, while a majority of dwelling of households in rural areas is mud bonded, in urban areas the majority of dwelling is pillar bonded. Given the large number of households in rural areas, the overall average for Nepal is 49.5% dwellings that are mud bonded. Also, the poorest quintiles tend to have more mud bonded dwelling (58.7%) and the richest quintiles tend to have pillar bonded (45.3%). Sounds obvious, but it is always good to get the near-exact  numbers. 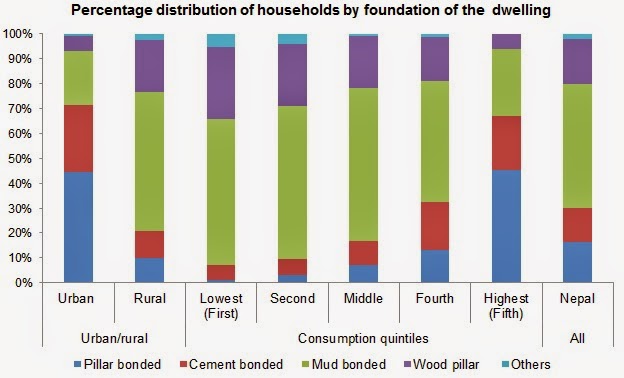 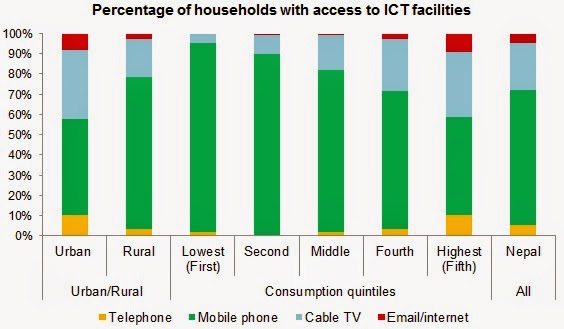 Posted by Chandan Sapkota at 4:30 PM No comments: