This year’s ADO focuses on Asia’s energy challenge. It notes that:
Below are highlights from the Nepal chapter of the ADO 2013: 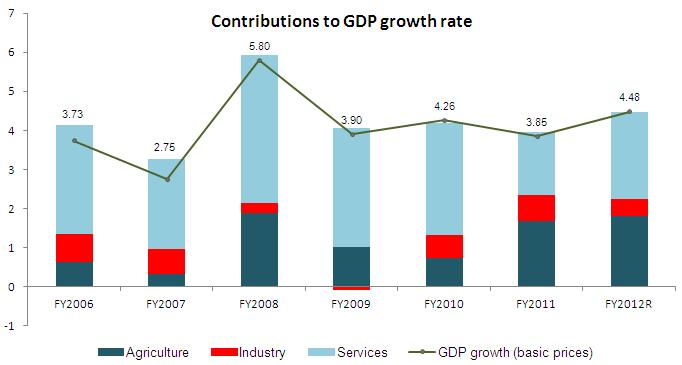 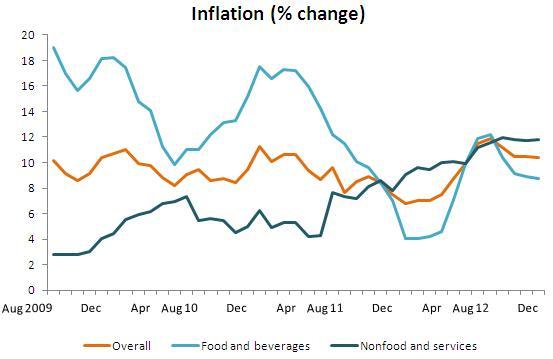 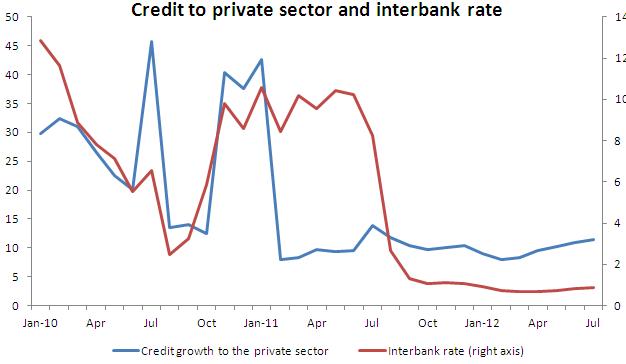 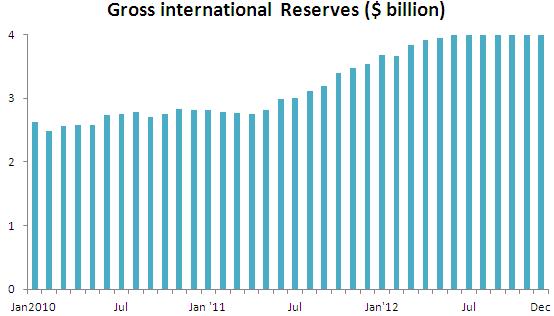 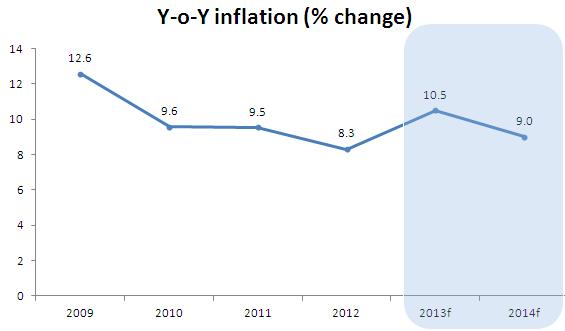 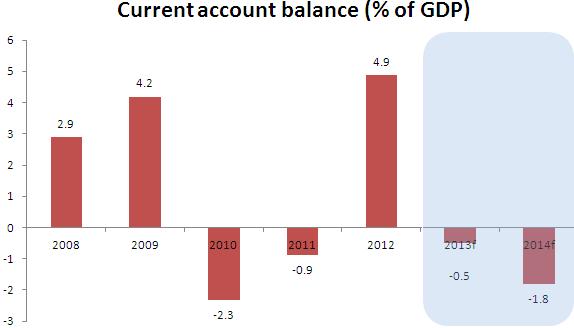 Lack of a full-fledged budget for FY2013
Moving forward, a full and timely budget for FY 2014 is essential
Posted by Chandan Sapkota at 10:23 AM 2 comments: