More on remittances study in Nepal by the WB

This blog post supplements an earlier detailed blog post about a recent report (forthcoming) based on Nepal Migration Survey (NMS) 2009. After reading the presentation slides I had summarized the main points and put forth my comments on few issues, especially regarding the exact estimates and Dutch Disease effect of high remittance inflows. A detailed summary now addresses these concerns in detail. (Still waiting for the full report).

Read the summary and this blog post for more details. For even more details, wait for the full report to be released.

Below are some of the charts from the report. 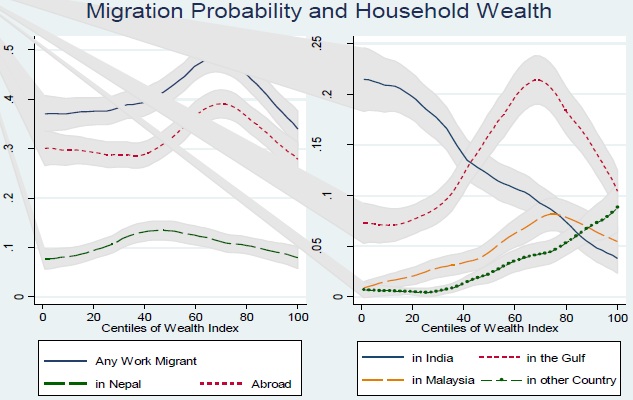 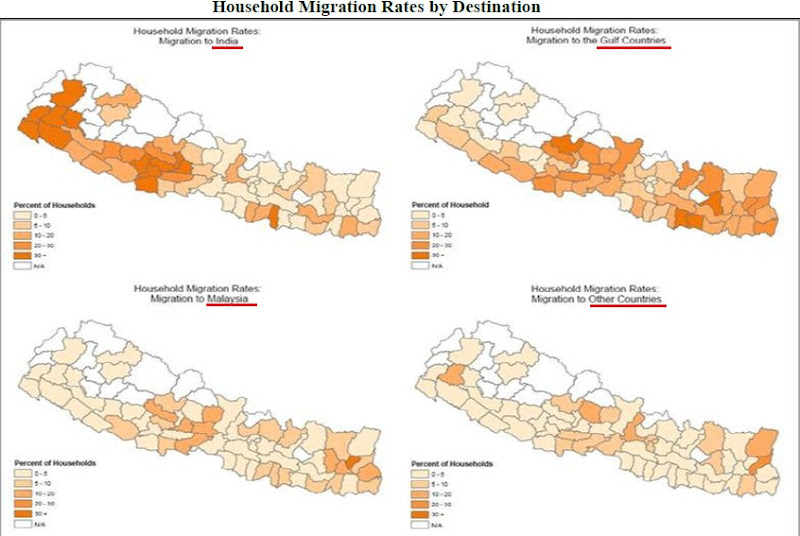 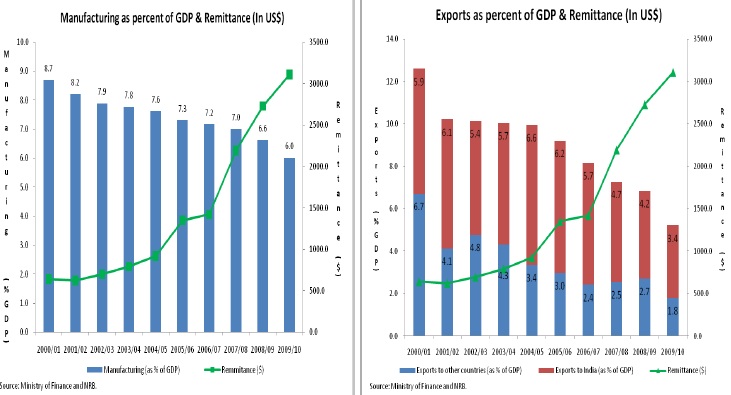 Posted by Chandan Sapkota at 10:48 AM No comments: